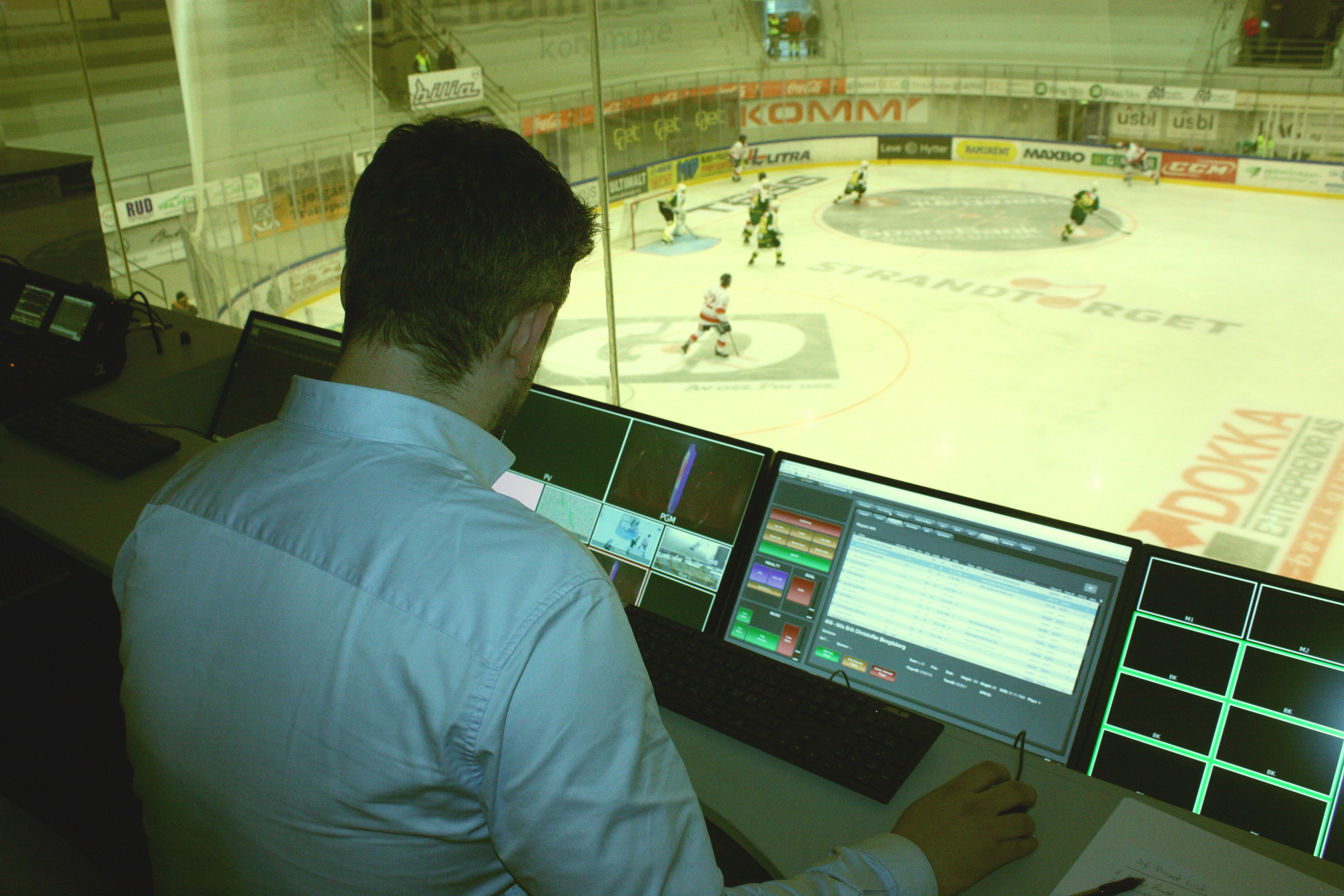 The sport of ice hockey in Norway may not be quite as popular today as it was during the heady days of 1994 when the city of Lillehammer hosted the Winter Olympics, but new interest from sponsors and local businesses has brought increased investment in the sport, and Lillehammer Ishockeyklubb (IK) has enjoyed a revival as a result. Lillehammer IK was founded in 1956, and the club has experienced many ups and downs over the last 60 years, from winning the Norwegian Championship in 1994 to difficult economic conditions in the early 2000s that threatened the club’s survival. Today, however, the club is known for an excellent youth development scheme that has exported several players to the prestigious Elite Leagues across Scandinavia and Europe. With positive league results and rising attendances, Lillehammer IK recently approached Danmon Group Norway (Ross Video Diamond Elite partners) to help improve the quality of the match-day experience for fans by upgrading the club’s Eidsiva Arena to include video production and driving more creative content from six new cameras to a large LED cube positioned above the ice rink.

Aleksander Stalsberg, the Head Engineer for Lillehammer IK, also teaches at a local college offering media production courses and so already had an excellent working knowledge of Ross Video’s Carbonite production switcher, XPression graphics and DashBoard control platform. After some consultation with Danmon, Aleksander and Lillehammer IK decided to purchase a Graphite all-in-one production system that includes a real Carbonite switcher, XPression graphics and a RAVE audio engine in one single compact unit. DashBoard was chosen to manage game data and statistics, including live data from an online API. Ross Video’s compact PIVOTCams were also chosen to feed the in-stadium productions. Finally, Lillehammer opted for an XPression Tessera SCE rendering engine to display pixel-perfect graphics on all LED boards and the LED cube. These boards deliver video, animations, advertisements, announcements and in-game statistics, giving the fans a new perspective on the game and a new way of connecting with the players and team. It’s an impressive and powerful solution – all of this running on a 1ME 9-input 6-output Graphite solution, controlled from one DashBoard interface, handling all the information, data and camera presets needed to deliver high-impact production values for the clubs’ fans. 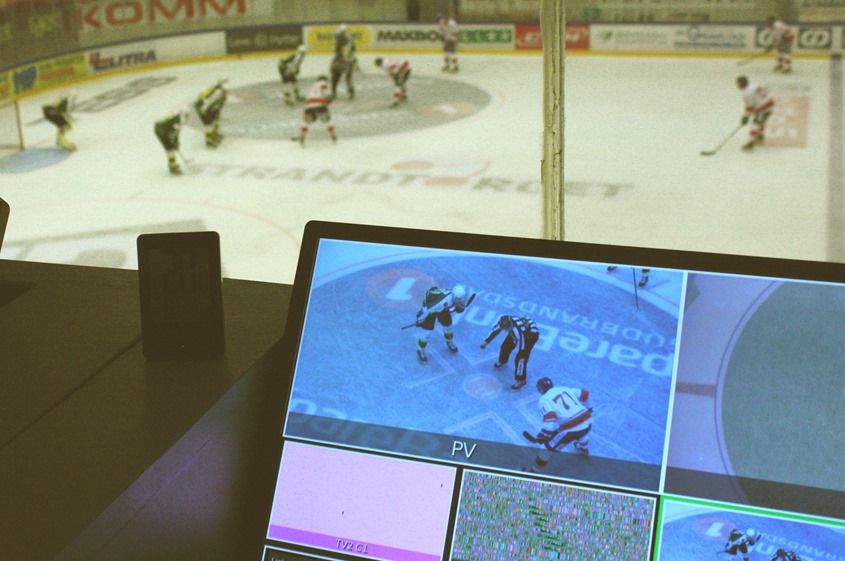 According to Per-Erik Evensen, Sales Manager with Danmon Norway, the process of installing the products and training the relevant staff was ‘flawless’. “One of the reasons why we specify so much Ross equipment is that Ross offers incredibly high quality at a very reasonable price point, and DashBoard is an incredibly powerful yet configurable control interface; this enables even modestly-sized productions to look and feel more professional and exciting”.

Aleksander Stalsberg from Lillehammer IK is similarly pleased with the results. “We’ve had an excellent experience working with Ross and Danmon – the technical support has been first class and we now have a setup that can theoretically be driven by just one person. Our fans are enjoying a more impactful production on match days and we’re flexible enough to cater for a variety of different events in the arena beyond ice hockey. Ross talks about ‘high impact, high efficiency productions’ and that’s exactly what we’re delivering”.